The Story of NORMS 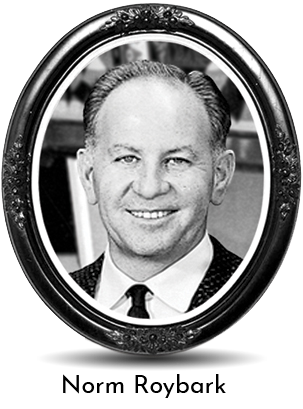 In 1949, Los Angeles native Norm Roybark opened one of the first 24/7 restaurants in Southern California. A small diner located near the famed Hollywood corner of Sunset and Vine, NORMS quickly became the neighborhood destination by delivering on its promise of “great food, great service, and great value.” Today there are 20 locations across Los Angeles, Orange, and Riverside counties, with more on the way in 2019.

NORMS helped usher in a new era of casual family dining in Southern California. The friendly service and welcoming environment, along with the fresh, quality meals at affordable prices, attracted a following that has remained incredibly loyal. Today, NORMS fans span across generations, and as it continues to grow in both presence and popularity, NORMS remains the place “Where Life Happens.”

NORMS is a proud supporter of the communities that have played such a vital role in its success over the last 70 years. Whether it’s partnering with Feeding America to help fight hunger, or contributing to local schools and non-profits, NORMS remains committed to “Make Caring the NORM.” 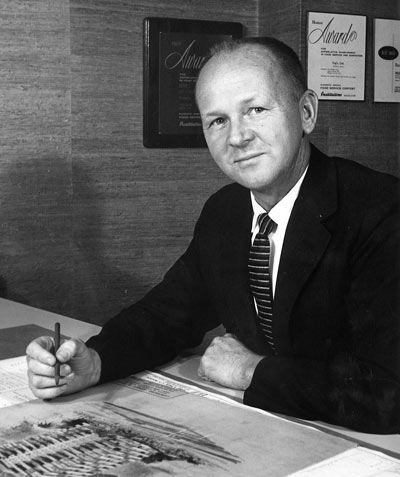 GOOGIE NOT GOOGLE (But you can Google Googie)

NORMS La Cienega in Los Angeles (opened in 1957) remains the longest operating restaurant to date. This historic and cultural monument was designed during the popular Googie architecture craze that swept the nation in the mid-20th century. Eldon Davis, of Armet Davis Newlove Architects in Santa Monica, designed the location to feature upswept roofs, geometric shapes, and bold use of glass, neon, and steel.

The second longest operating NORMS is in Huntington Park (opened in 1959). Located on Slauson Avenue, it’s known for its full-exhibition cooking, a design which allows guests to enjoy a front-row seat and observe the cooks in action. In 1991, NORMS opened in Whittier with a design inspired by the Googie architecture of previous locations. In fact, the restaurant was designed by the same firm responsible for the historic La Cienega location. 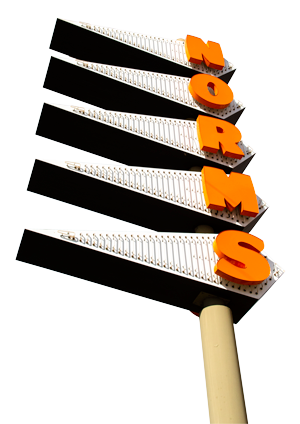 NORMS iconic sawtooth pennant sign, originally designed for the La Cienega location, continues the Googie trend. Founder Norm Roybark and architect Eldon Davis actually drew the concept for the sign on a napkin! The original metal sign at La Cienega has letters that wash and flash, a feature that only exists at a handful of other locations. As technology continues to evolve, so does the NORMS sawtooth. NORMS Claremont now boasts the first freeway pennant, towering at 100 feet high, and NORMS Pico Rivera has the first digital pennant.

Jerry Seinfeld shot an episode at NORMS in West Hollywood for his show Comedians in Cars Getting Coffee. Jerry picked up his guest, Carl Reiner, in a 1960 Rolls Royce Silver Cloud II and headed to NORMS, which had been originally designed to resemble an auto showroom, complete with bucket seats!

Graham Nash, of Crosby Stills & Nash, wrote in his autobiography, Wild Tales, that he, Stephen Stills, and David Crosby would have breakfast at the NORMS on Sunset during the recording of CSN’s iconic debut album.

Helen Mirren starred in the film Woman in Gold with Ryan Reynolds, in 2015. NORMS on West Pico Boulevard (no longer open) was used in both exterior and interior shots.

NORMS was also mentioned in the third episode of the first season of American Horror Story.

In the movie Drag Me to Hell, Christine, played by Alison Lohman, ponders her fate at NORMS on La Cienega. 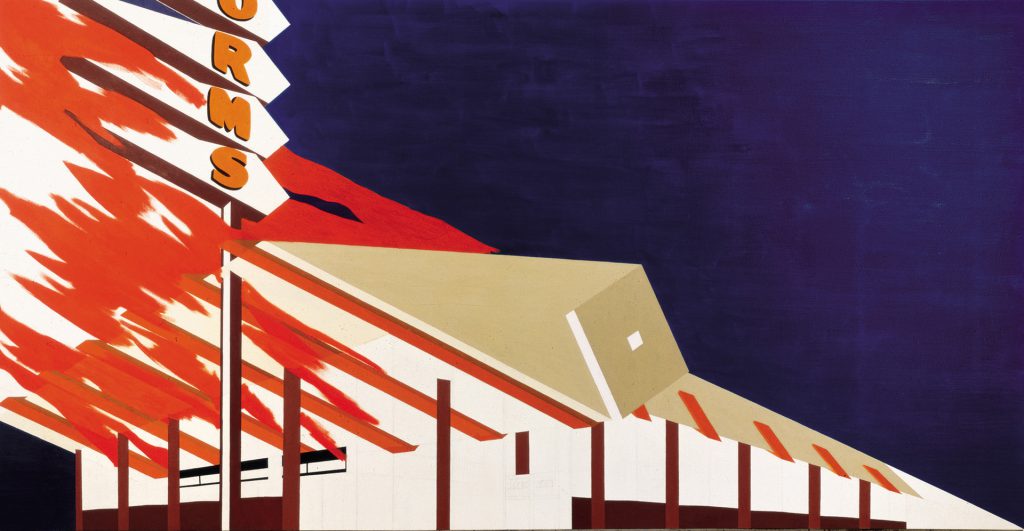